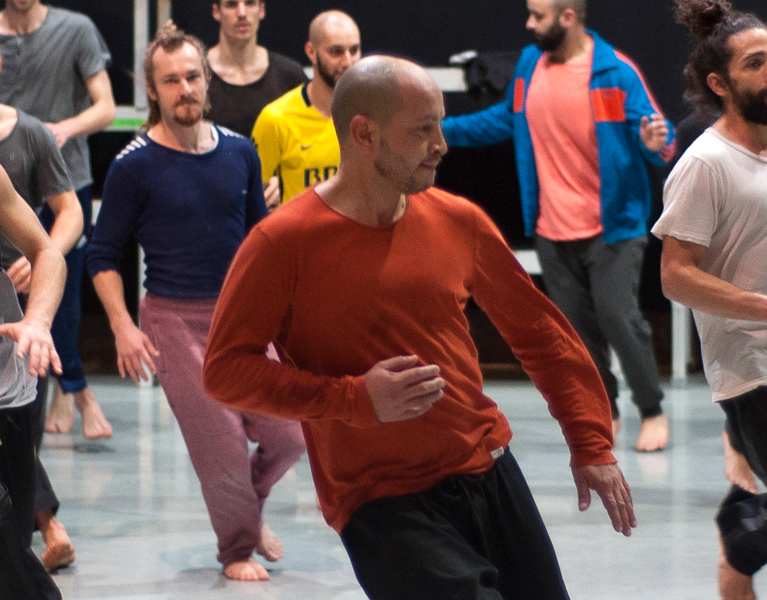 from the 25th of March till the 5th of April

Flying in to the gravity skills

The class focuses in the movement ‘s relationship with the floor. Simple movement patterns involve breathing, speed and the release of energy through the body in order to activate the relationship between center and periphery and between joints and skin.

We will focus on moving in and out off the ground more efficiently by maintaining the state of being centered. Emphasis is placed on the skeleton structure which helps to improve physical perception and alertness. We will explore the primary laws of physics: cohesion and expansion. The workshop includes partnering work.