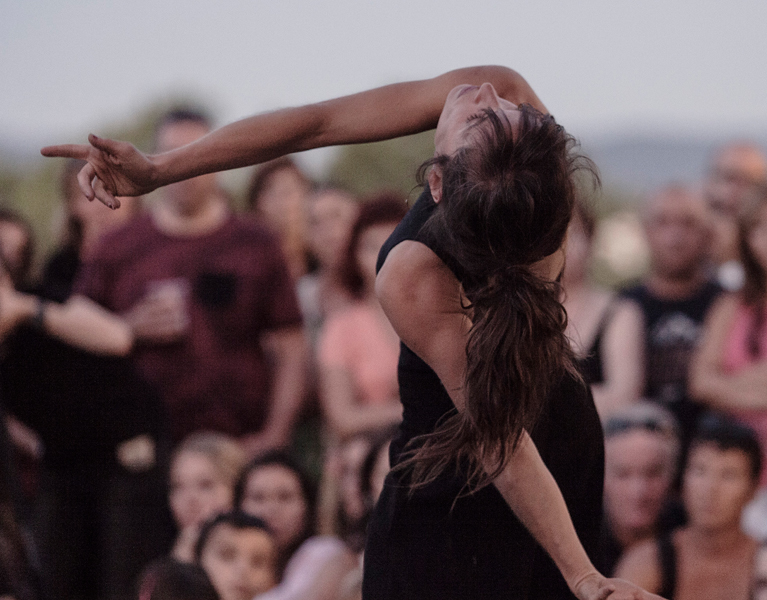 from 28th of January till the 8th of February

On 2013 she created the company Dínamo Dance, with which has performed in several festivals and has premiered several performances.On 2016, she gets the second price at the International Solo Dance Contest Gdansk, with her solo “Dynamo”, and at the 30º Certamen Coreográfico Madrid she gets the price of two artistic residences.

She is creator and artistic director of Danzad Danzad Malditos Dance Festival, an open air independent dance festival celebrated at the Historical Centre of Pamplona celebrated from 2016. On 2019, together with Marta Coronado and Laida Aldaz, she creates and co-directs La Faktoria International Choreographic Centre. She usually teaches contemporary dance and improvisation, and keeps learning martial arts.