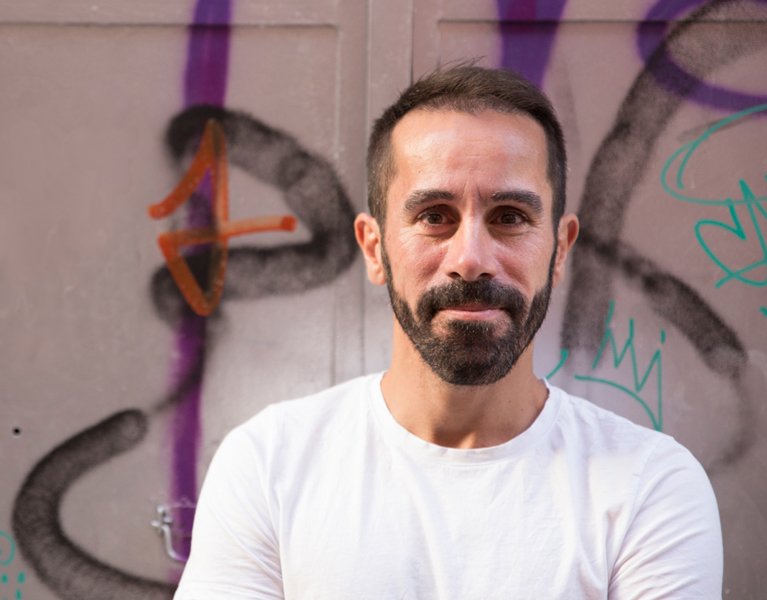 Daniel is a dancer and choreographer from Tenerife. While developing as an artist he obtained a Degree in Psychology. He has performed with several dance and theatre companies and groups at national level. He founded his company, Cía. Daniel Abreu, in 2004 and it has been responsible for over sixty productions in many countries, where they have been appreciated by critics and public alike, as well as receiving several awards.

He has also headed projects for other groups and creators in Italy, Croatia, Poland and Spain. In 2018 he was appointed as Artistic Director of Lava Compa. The outstanding awards received include the National Dance Award 2014 (creation category) from the Ministry of Education, Culture and Sport. He received the Ciudad de Cazorla Theatre Award in 2020 and stood out at the Premios Max in 2018 by winning all the awards he was candidate for – Best Dance Show Award, Best Choreography Award and Best Male Dance Performance Award for his work titled La Desnudez. Over his career, he has obtained such awards as Best Show, Best Wardrobe and Best Soundtrack at the 2019 Réplica Awards for Abisal, Best Direction Award at the 2010 Indifestival in Santander, the Jury’s Award for Choreography at the 18th Madrid Choreography Contest (2005), the AISGE Foundation Award for the outstanding dancer, for performing at the American Dance Festival (2005 received at the 18th Madrid Choreography Contest (2005) as well as his mention as the Outstanding Dancer at the 4th Maspalomas Choreography Contest (1999). In 2015 he was named as Favoured Son of La Matanza de Acentejo (Tenerife).

Daniel Abreu has been invited to give many workshops and courses, where he shares his creative vision, as well as his tools and techniques for body and expression.